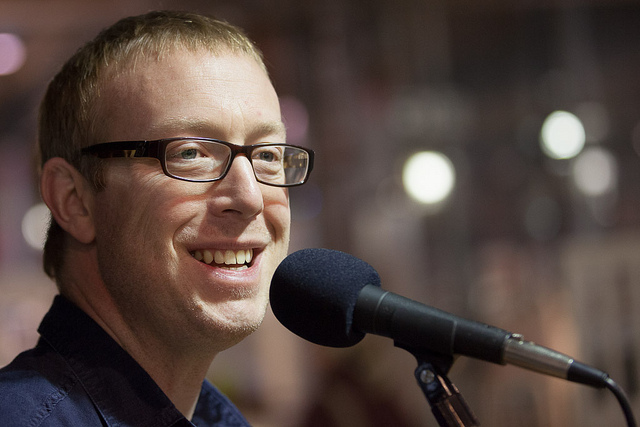 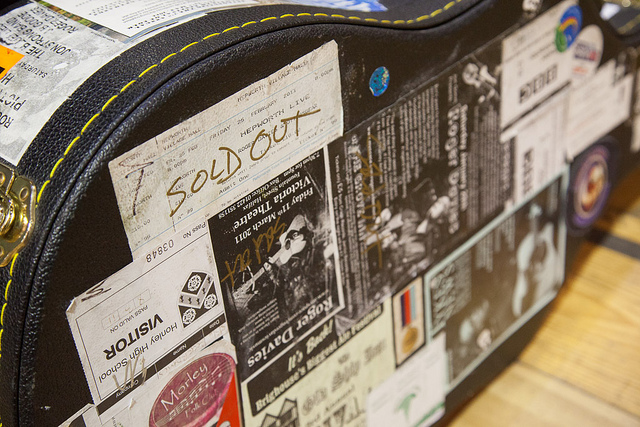 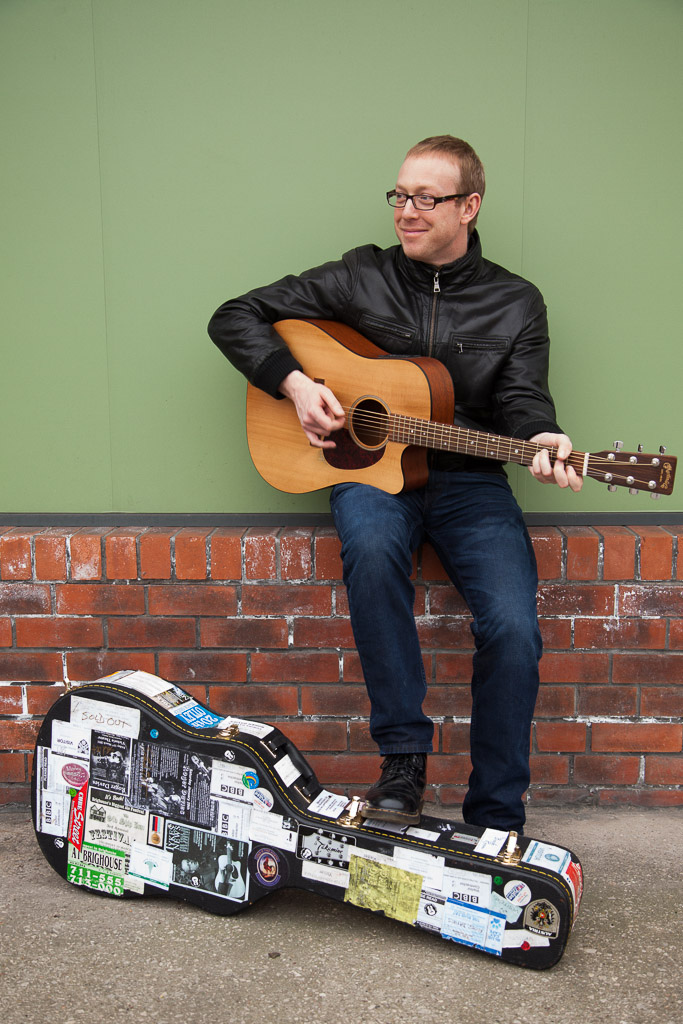 I went along to the Smart Gallery’s Peter Brook exhibition where local singer songwriter Roger Davies was performing as part of the entertainment. I photographed him as he performed to visitors to the gallery, which featured a selection of new and old songs.

After photographing Roger indoors, I took the opportunity to do some shots around the outside of the historic Redbrick mill in Batley. This produced some interesting results, giving the images a gritty, northern quality to them.

An photograph coming to an album near you

Roger was so pleased with the photographs that I took at the Redbrick Mill that he wanted to use one of them for his next album release. The new album will be available from his website www.rogerdaviesmusic.com in the spring of 2014.