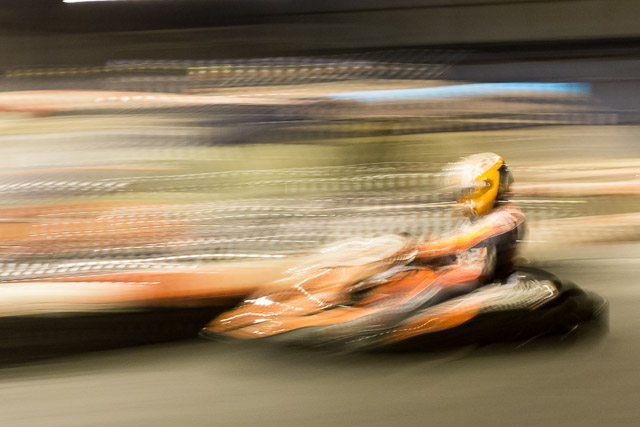 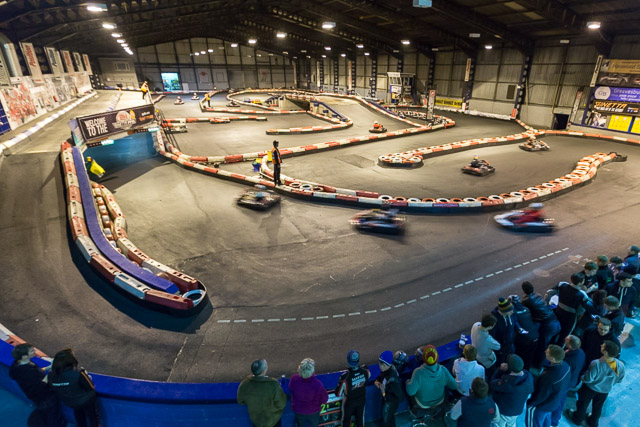 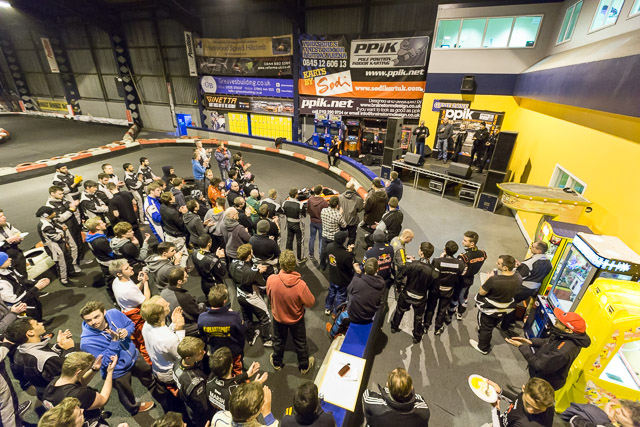 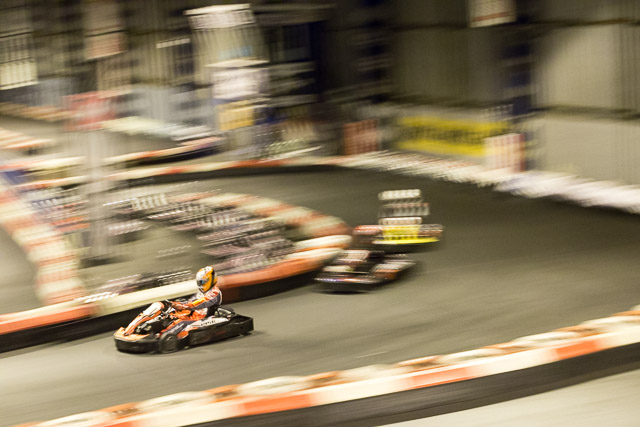 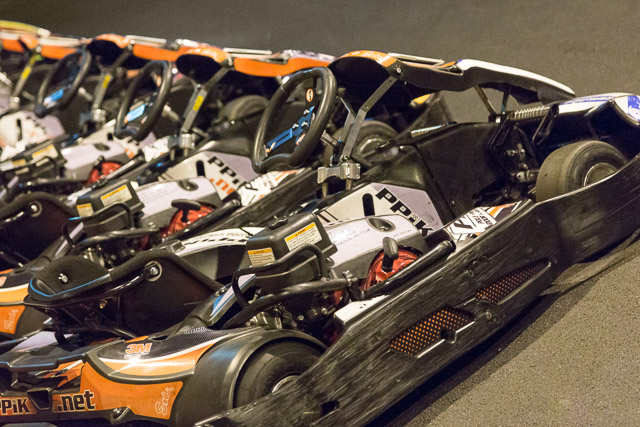 The Pole Position Indoor Karting venue in Leeds hosted their second 24 hour race sponsored by Ginetta. This event was a huge success in 2012, and this year’s event was another huge success. I was commissioned to return to the event to photograph the racing action on the challenging indoor karting track.

Tough racing out on track

Over the 24 hours of the event racers battled hard for the top honours at the event. I captured the action creating a sense of speed and excitement as the drivers fought for position on the twisty circuit. I photographed the build up and the prize giving event which followed 24 hours of hard racing on track.

After many hours of racing I prepared the images for PPiK to use in their brochure and on their website. I also produced DVDs of the images taken at the event for each of the teams that took part in the race. My photographs were also featured on the Ginetta website.