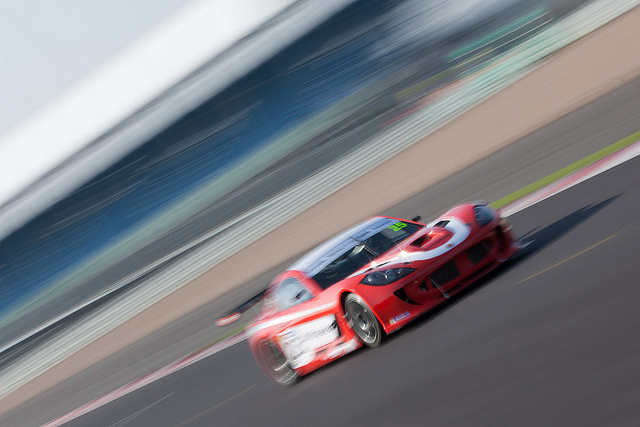 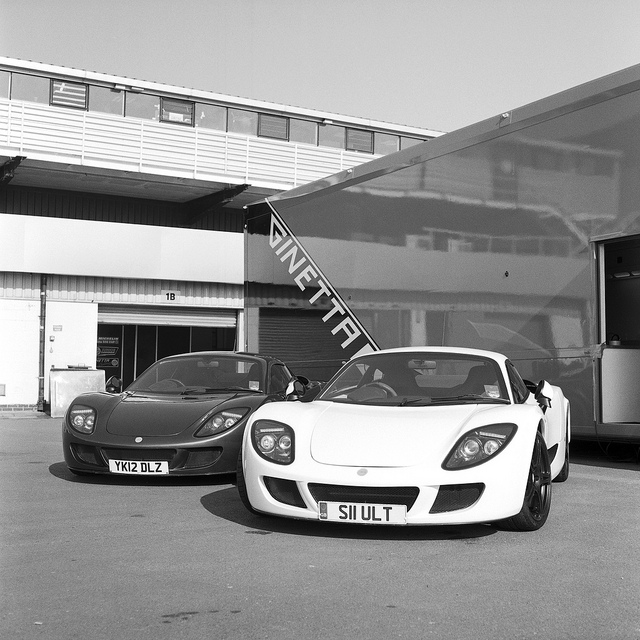 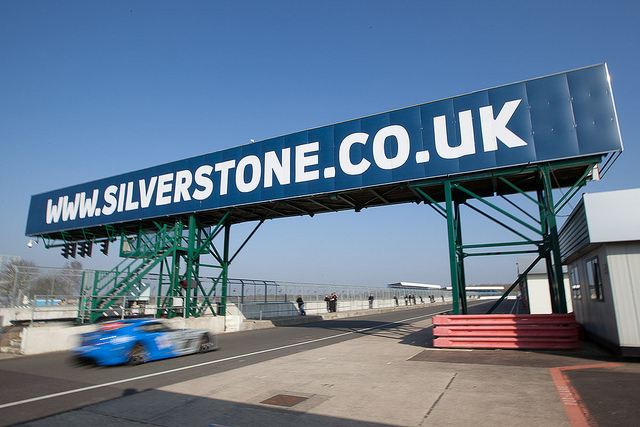 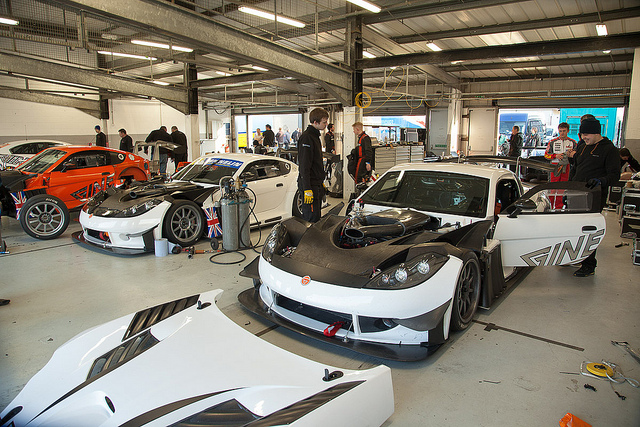 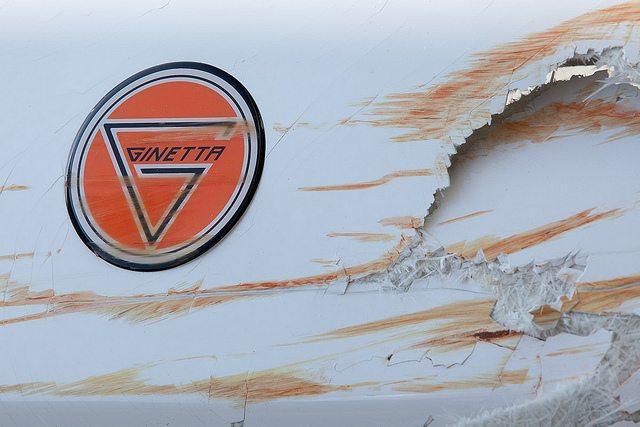 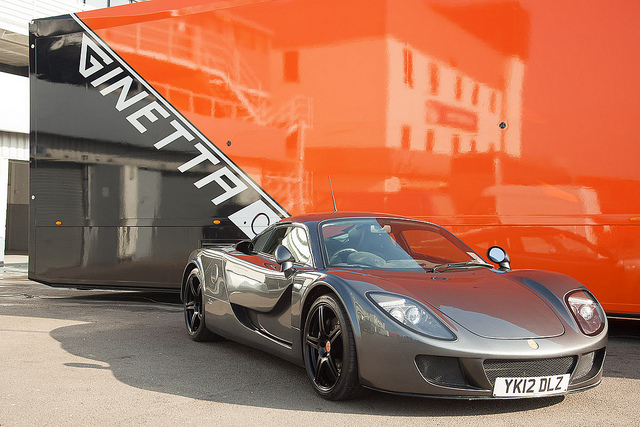 I was invited to the Ginetta Media Day at Silverstone circuit on a beautifully sunny day in March. This event featured drivers testing in G40 and G55 race cars, as well as a hot lap shootout for the fastest guest driver.

Ginetta photography on Digital and film

At this event I took along a Canon 5D MkII to photograph the action on track and in the pitlane. I captured drivers racing on the circuit, preparing their cars for the event, and mechanics preparing cars for the test session in the afternoon.

I also took the Mamiya C330F to create some fine art style motorsport photography on black and white film. After an exciting day of photographing, I was able to edit and process my film within a matter of hours, allowing for images to be ready to show online without delay.

I have printed a number of film photographs from this event using my darkroom to create fine art style prints from the event. This is a delicate, considered process which have provided exceptional photographs.