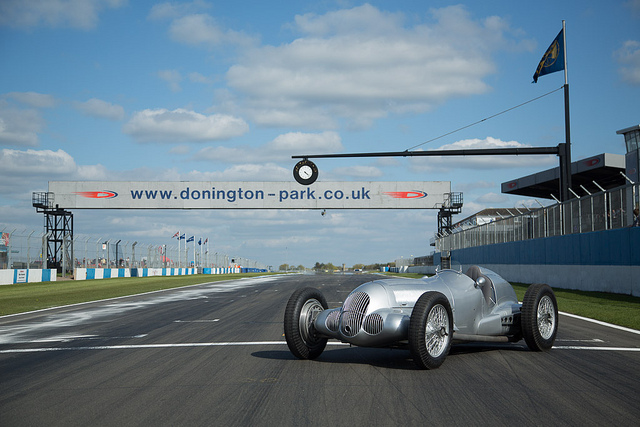 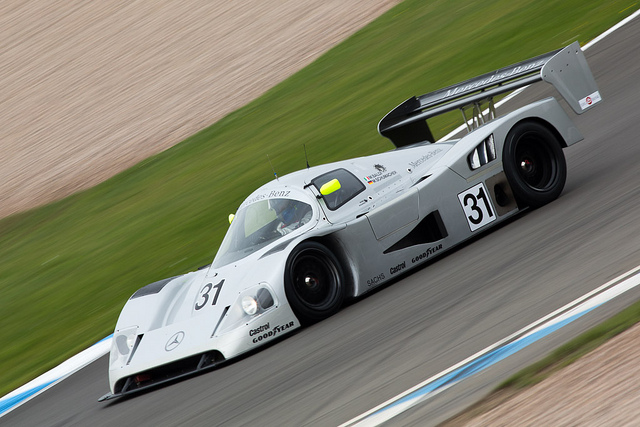 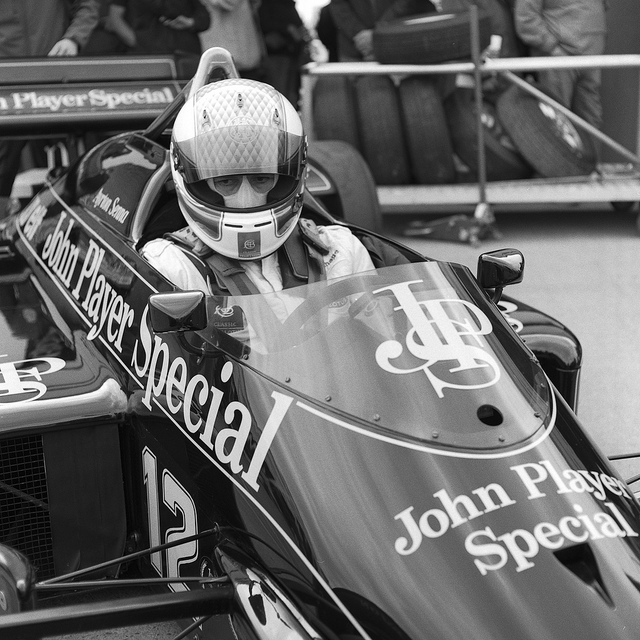 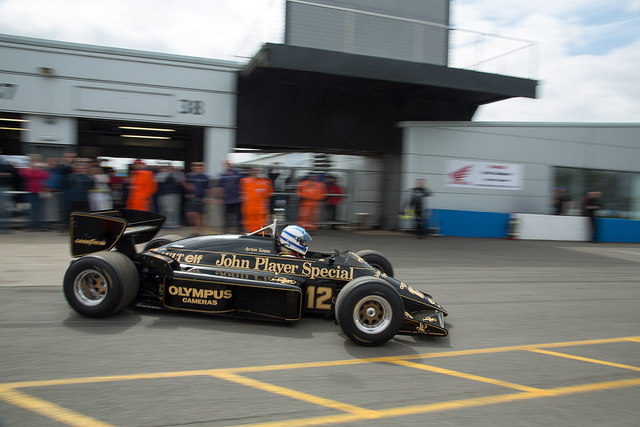 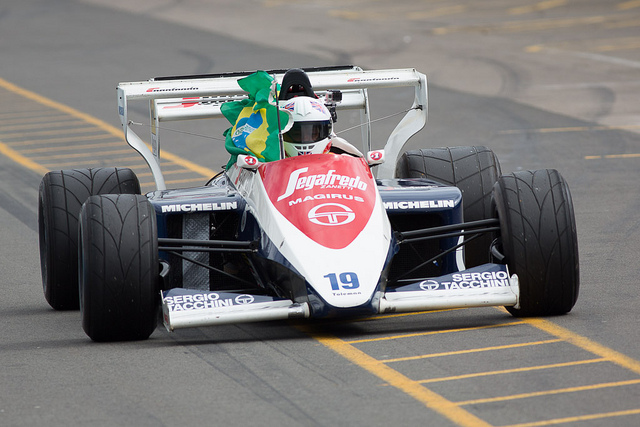 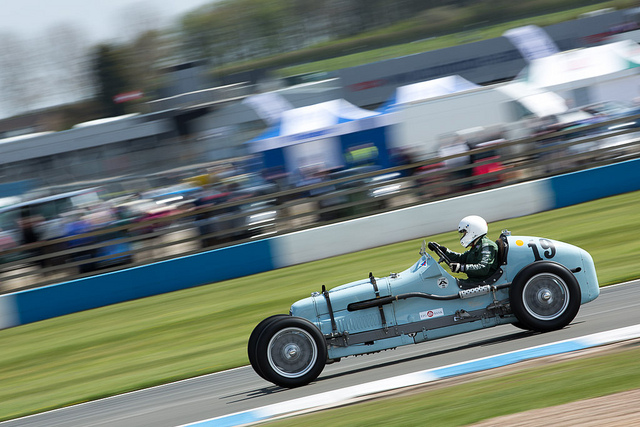 On behalf of the Frazer Nash Car Club, I was commissioned to photograph the Donington Historic Festival. I had accreditation to gain track and pit access to the circuit, allowing me to photograph the action up close. The events featured a range of different formula, including classic touring cars, a pre war Grand Prix grid, as well as more modern Formula 2 and 3 cars.

There were many special cars at this event, including some of Ayerton Senna’s Formula 1 cars, several pre war ERAs, and a Grand Prix specification Frazer Nash. In addition to the digital Canon 5D Mk III, I also used the Mamiya C330F to photograph cars in the pits at the event. This gave a rich, fine art style look to the photographs of the various classic and vintage cars.

The digital images that I took at the event were edited and prepared for professional print, using the latest Adobe software to manipulate the files. The negative images were digitised in a scanner, with a select few being wet printed and framed.