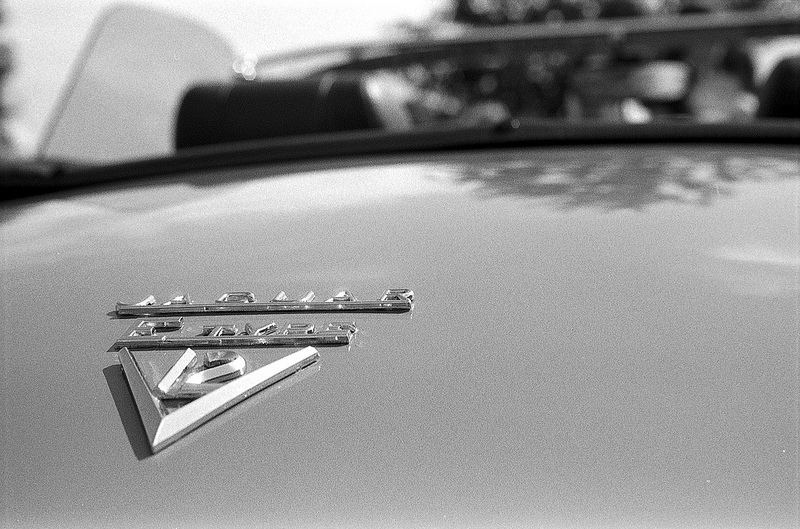 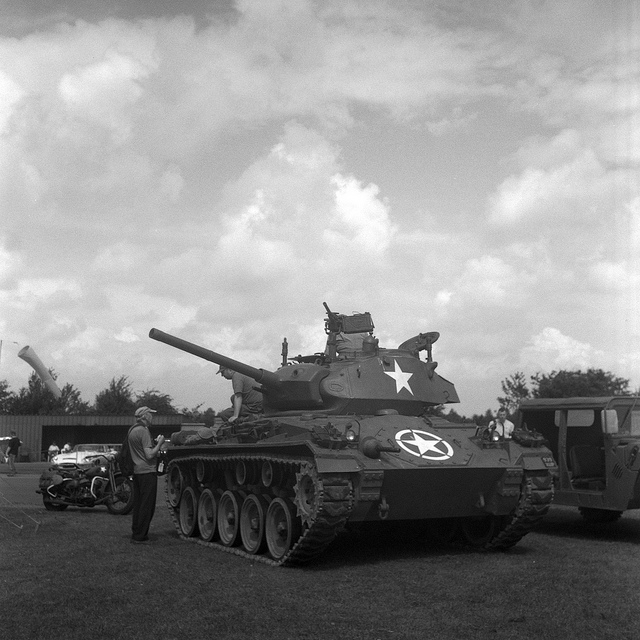 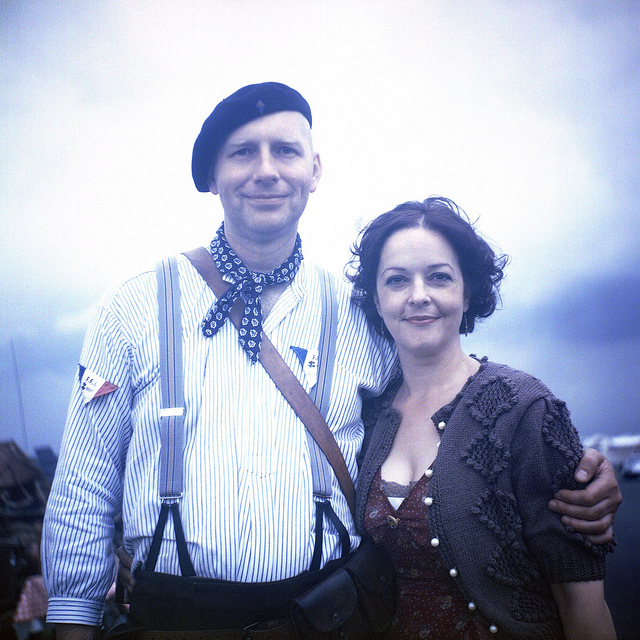 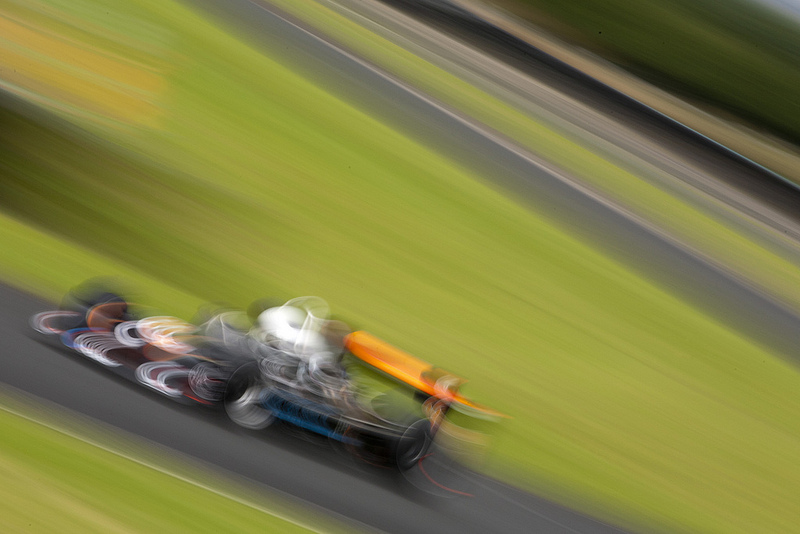 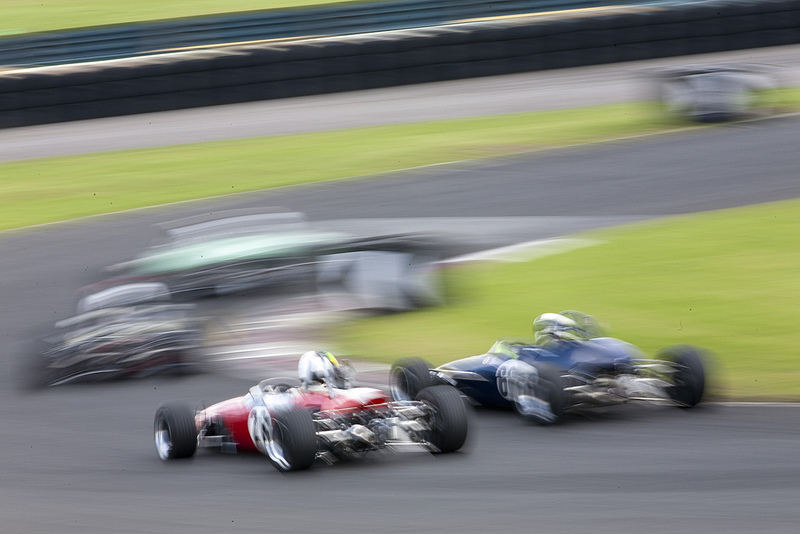 The Croft Nostalgia weekend featured a huge selection of military vehicles, motorsport races and re-enactments groups at the North Yorkshire circuit in the summer of 2012. The mix of historic displays and racing action was ideal to use both digital and film photography formats.

I took with me a pre-war Rolleicord 1A medium format camera to photograph people and displays at the event. This gave a nostalgic feels to the photographs including delicate colour images and strong contrast black and white photographs.

To photograph the racing trackside I used a Canon 5D digital camera with professional grade lenses to photograph a range of historic touring cars, formula 3 and formula 2 cars.

I chose to use black and white film to photograph cars in the paddock, focusing on the cockpits and mechanical pieces of the cars as they waited to go out onto the circuit. These created a nostalgic feel as the grain of the film peppered the photographs, producing a suitable style for the event.

I also used my 1967 Polaroid 103 camera to photograph people and attractions. Despite it’s age, this camera produced fantastic prints that only a Polaroid can do.