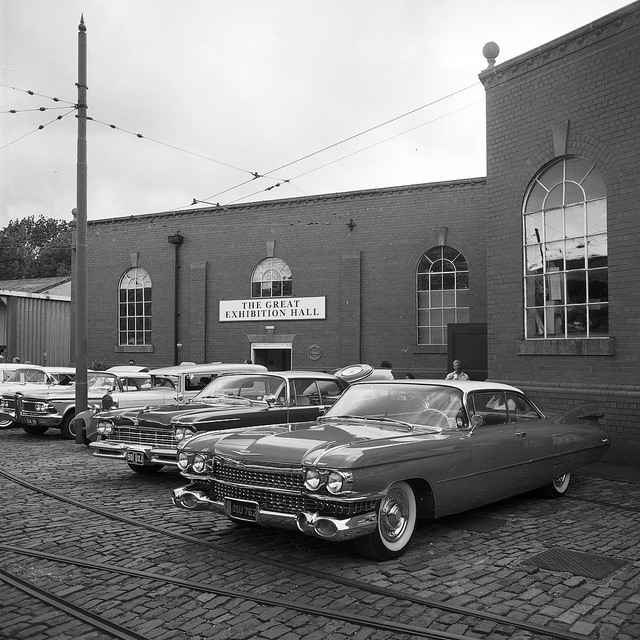 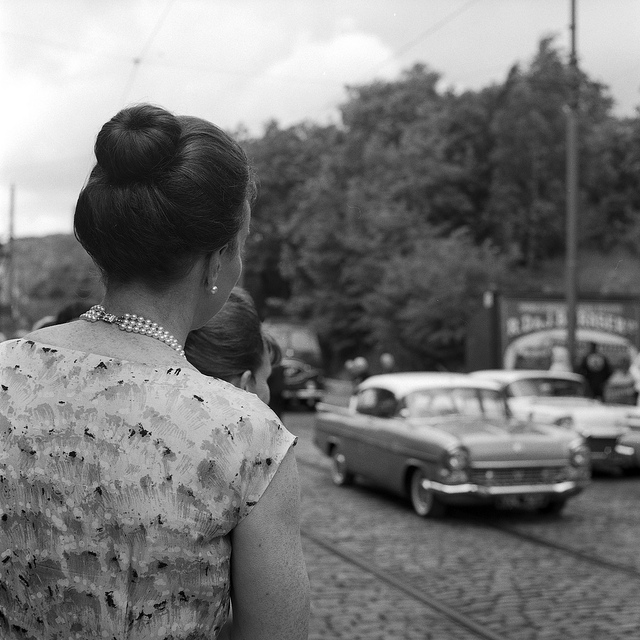 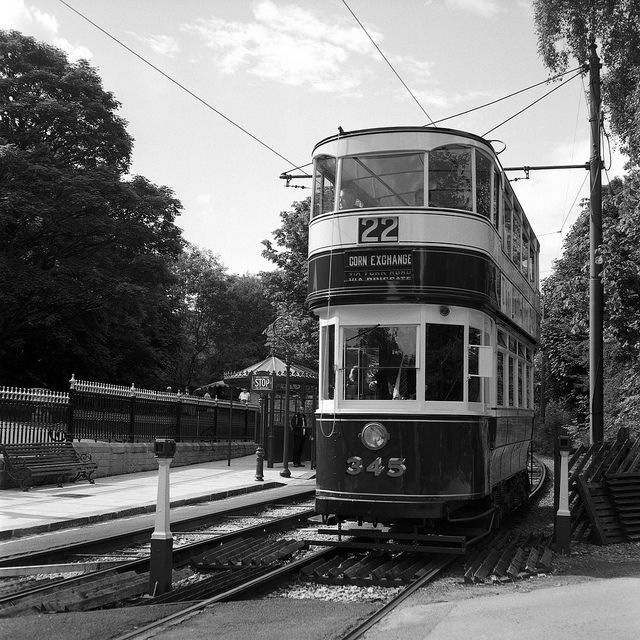 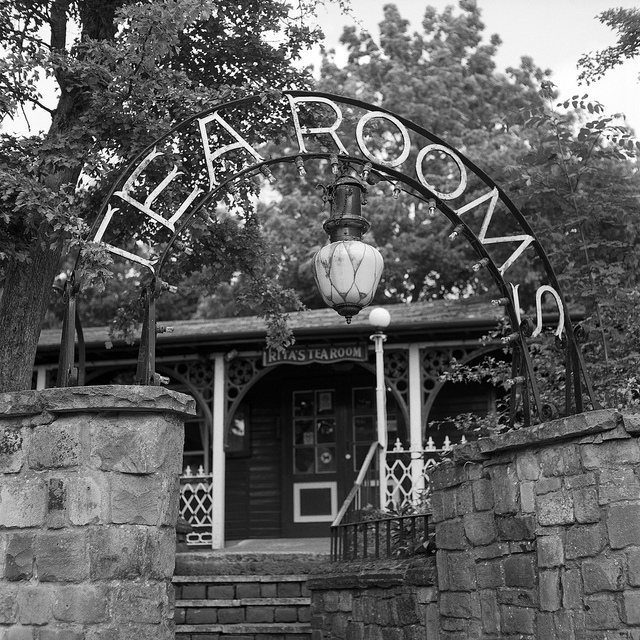 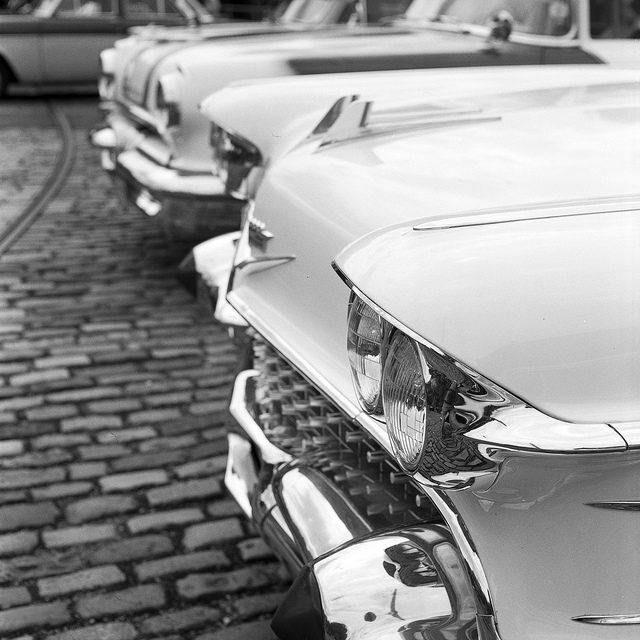 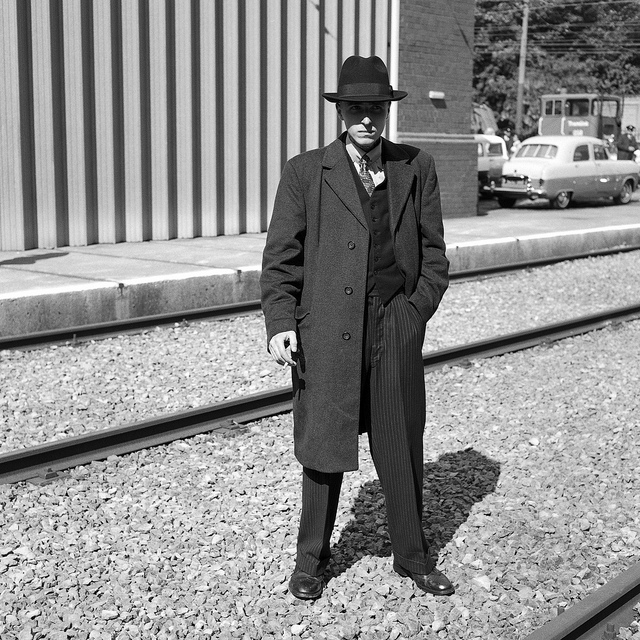 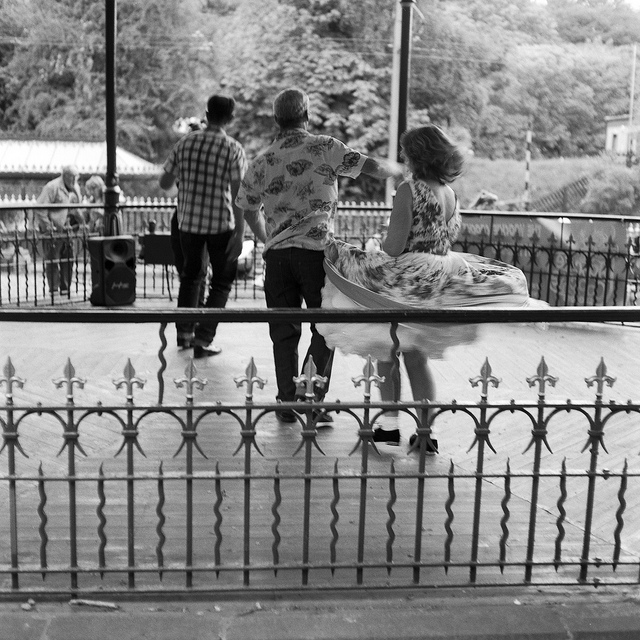 Rockin’ and rollin’ at the National Tramway Museum

I went to the National Tramway Museum in Crich, Derbyshire, to photograph the people, trams and classic car displays at their 1950s themed weekend event.

There were many beautiful American cars on display during the weekend, with plenty of flashy chrome and fins on the bodywork. There were also many people wearing 1950s outfits, dancing in the bandstand to rock and roll music.

One format only – film photography

I chose to take only the Mamiya C330F to the event as this would provide a vintage press style look to the photographs that I took around the event. I chose to use Ilford FP4, an excellent film stock that would produce strong, contrasty images. Film photography offers a much more fitting medium for projects such as this.

Pictures in the paper

I was lucky enough to have my photograph featured in the Derbyshire Times, which I am very proud of.