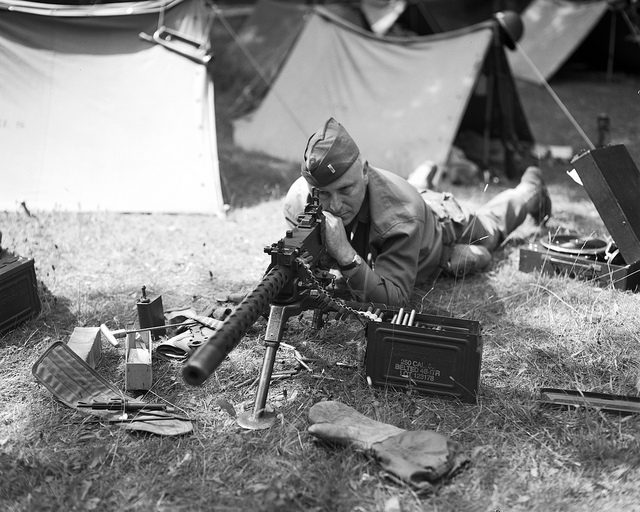 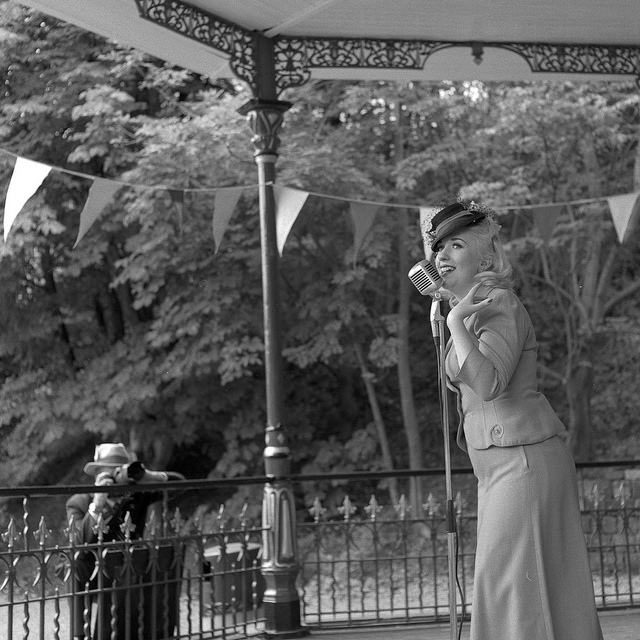 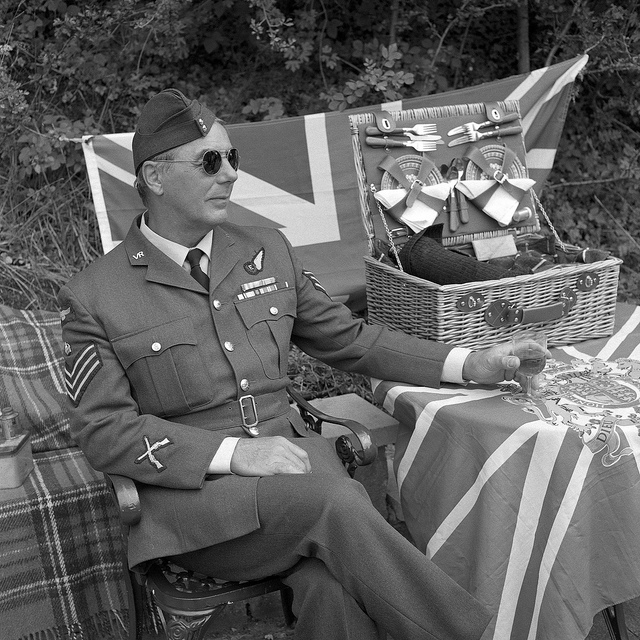 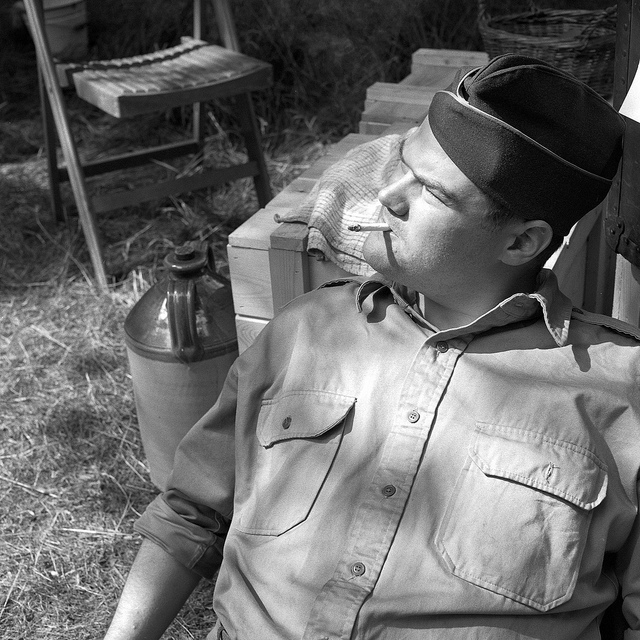 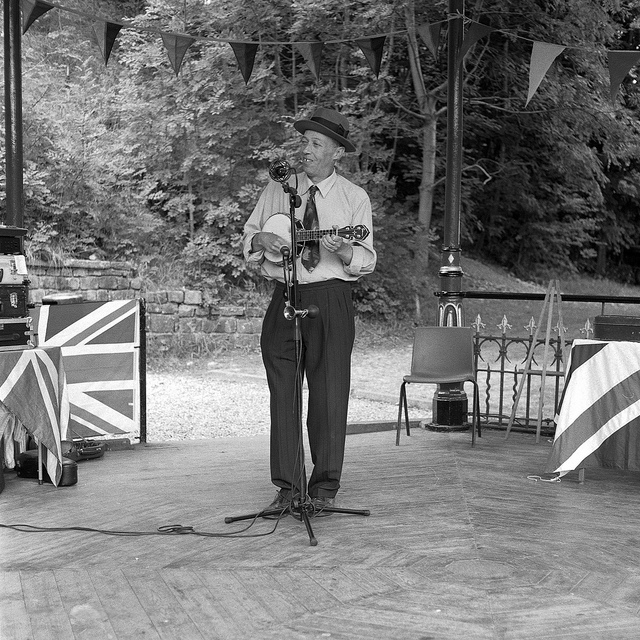 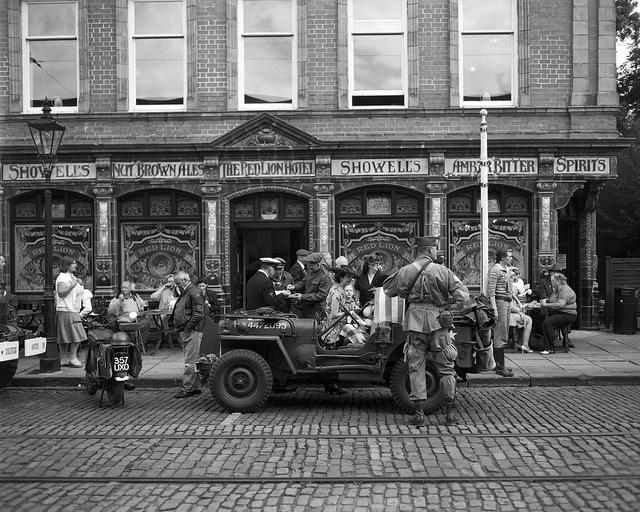 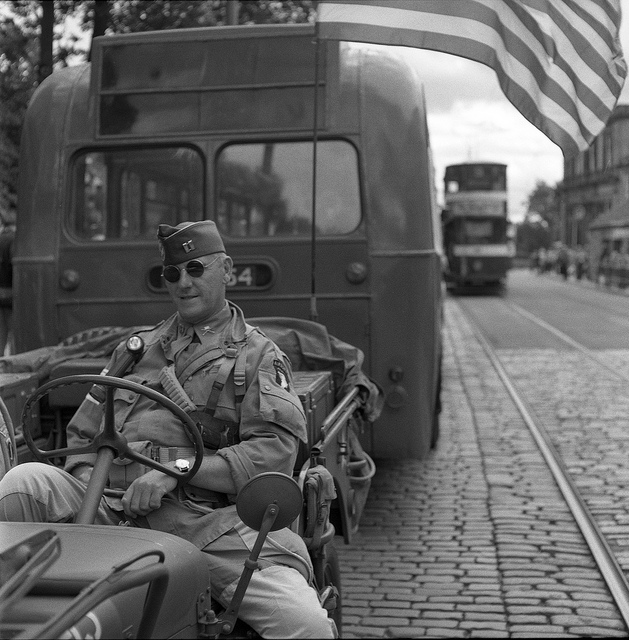 An amazing re-enactment event in Derbyshire

After enjoying the photographic opportunities at the Crich Tramway 1950s event I returned to photograph the 1940s wartime event. There were many military vehicles on display, along with plenty of people in WW2 attire taking part in the event.

Only one format to photograph on – film!

I chose once again to only use film cameras to photograph the event, using not only the Mamiya C330F medium format camera, but also a Graflex Crown Graphic large format camera, which takes 5×4 sheet film negatives. These produce very high quality images, far superior to even a modern digital camera.

Photographing on film cameras to create fine art photography requires much more patience and preparation, as you only get one opportunity to get it right. I was able to get many excellent photographs despite only having 30 shots available for me to capture the spirit of the event.