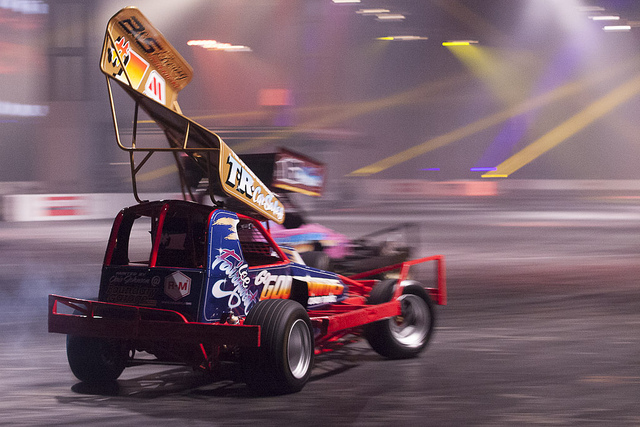 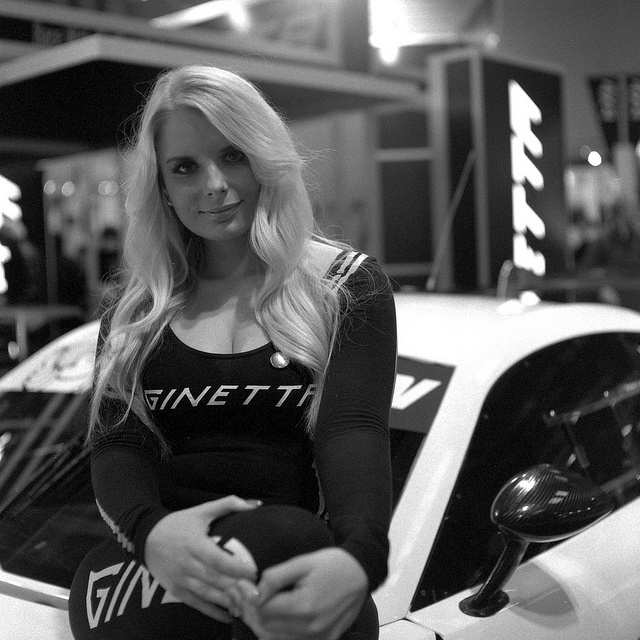 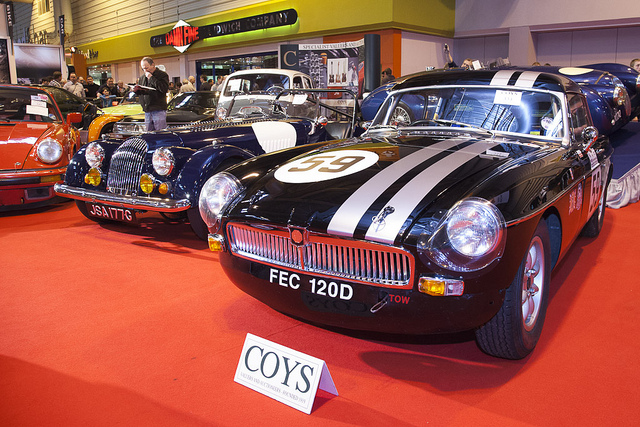 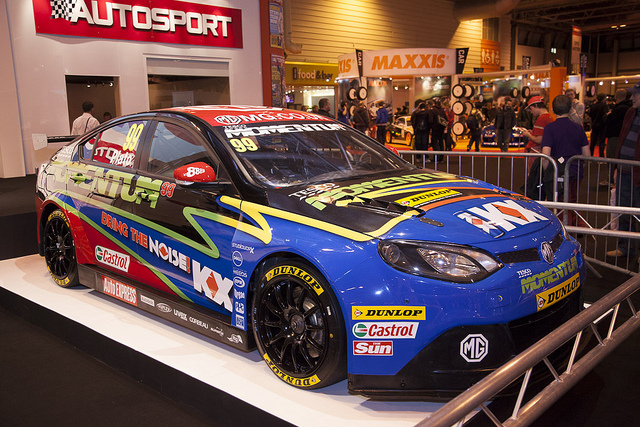 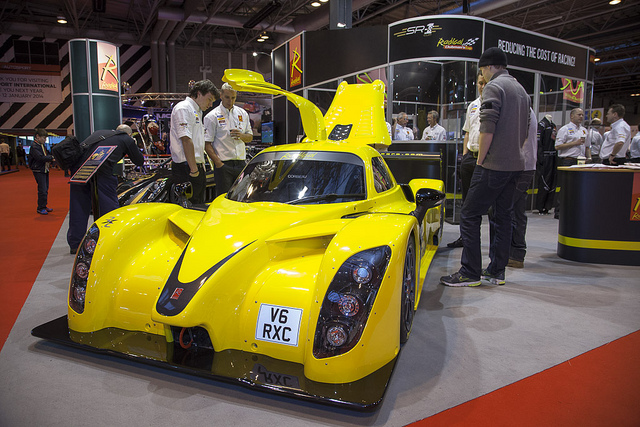 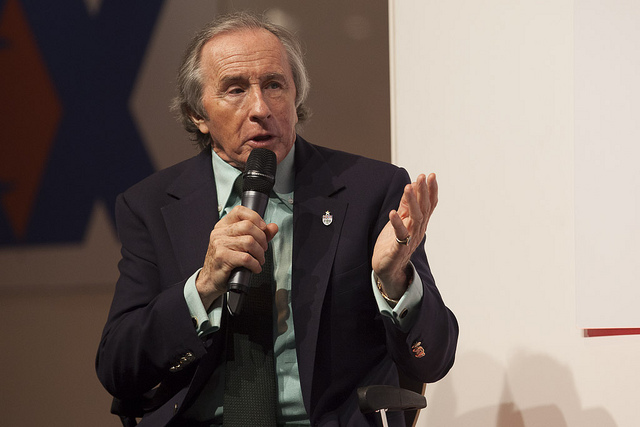 International motorsports event at the NEC

I photographed the 2013 Autosport International show after gaining media accreditation for the event. This allowed me to have exclusive access to all areas of the event, including the live action arena.

During my day at the event I photographed new racecars, celebrity speakers such as Sir Jackie Stewart and racing drivers including Paul di Resta and Gordon Sheddon. There were hundreds of racing cars on display in one of the largest pre-season events on the calendar including marques such as Ginetta, Lotus and Bentley.

I was able to edit the images quickly for use online, including cropping, colour alterations and exposure adjustments.

With access to the live action show I was able to create exciting, movement filled images of the various cars racing around the indoor track.

In addition to the professional digital equipment I took to photograph the event, I also took my Mamiya C330F medium format camera to produce images with a different aesthetic.